I came to California a fat 24 year old virgin with a great job, and bad health(and an attitude to match), but determined to take on the world.

I left it much slimmer, more experienced, and jobless, but healthier (new kidney), wiser, and with many stories about how I made it back in one piece. 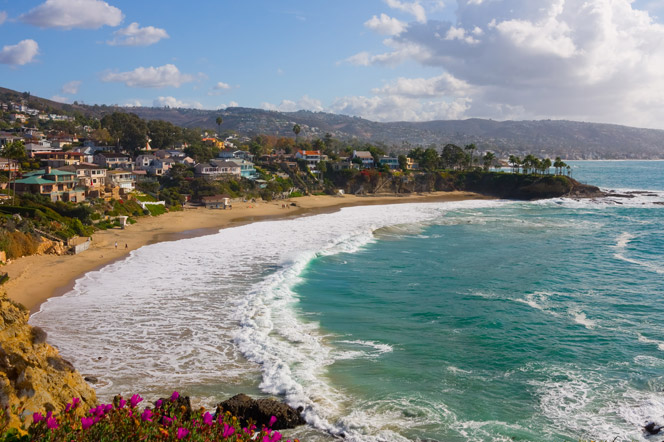 The 17 years I spent in California can accurately be called my adult life.  They were supposed to be my chance to conquer the entertainment industry, fulfilling my life’s ambitions and paying off all of my much-celebrated “potential.”  As the best friend I made there put it however, “potential is BS.”  So while I did get a credit in Hollywood, get on TV, get my writing published, and make films, it wasn’t the way I expected it would be.  Life, I learned in California, rarely is.

I came back home and decided to write a blog about it, about the many colorful characters I met there and the random situations and life lessons I learned.  I wore many hats in California – had to, because I found that in Southern California, many of the people are transplants,  from the Midwest like me or many other places, all hoping to reinvent themselves into some ideal version that they can ultimately write a book or make a great film about someday.  I met many people through Meetup groups, knowing nobody but my distant family when I got there, and met others at the many jobs I took on in order to survive. As someone once put it however, no matter where you go, at the end of the day, there you are.  All of your family history, all of your past successes and failures, things your parents taught you or didn’t, things that happened to you long before you got there; all of the things that make you who you are become what goes with you when you try to reinvent yourself somewhere else.  If you’re lucky, you can get them to work for you, and if you’re me, you have to learn how to.

(and continuing every Thursday, Inshallah.  Did I mention that I’m Muslim too? 😉

Freelance writer, organ transplant recipient, Toastmasters Advanced Communicator Bronze and aspiring movie producer who lived in Southern California from 2000-2017, and is dying to go back View all posts by As California

One thought on “What I Learned In California”

My Dad Played This All The Time On Long Car Trips